Fearghus is an M&A Analyst based in the London office, supporting all our partners across deal flow. He joined the Oakland team in 2018, having previously interned for Oakland as well as Icon Corporate Finance, where he gained valuable experience working on fundraising and M&A deals.

Fearghus joined us after a stint at Rooks Nest Ventures as an Analyst where he pursued extensive research projects in the Media & Entertainment industries, screened deals, supported due diligence and assisted on formulating the fund’s investment thesis.

Previously, Fearghus has worked for The FinTech50 for several years as their Senior Research Analyst. He has a wealth of experience in collating in depth information on the European and Asian FinTech sectors, as well as participating in judging panels with top VCs and industry leaders. He took his FinTech interests with him on his travels by researching and interviewing Start Ups in Asia seeking to combat Financial Inclusion.

Fearghus has an MSc in International Business from Queen Mary, University of London, following an undergraduate degree in Human Geography. 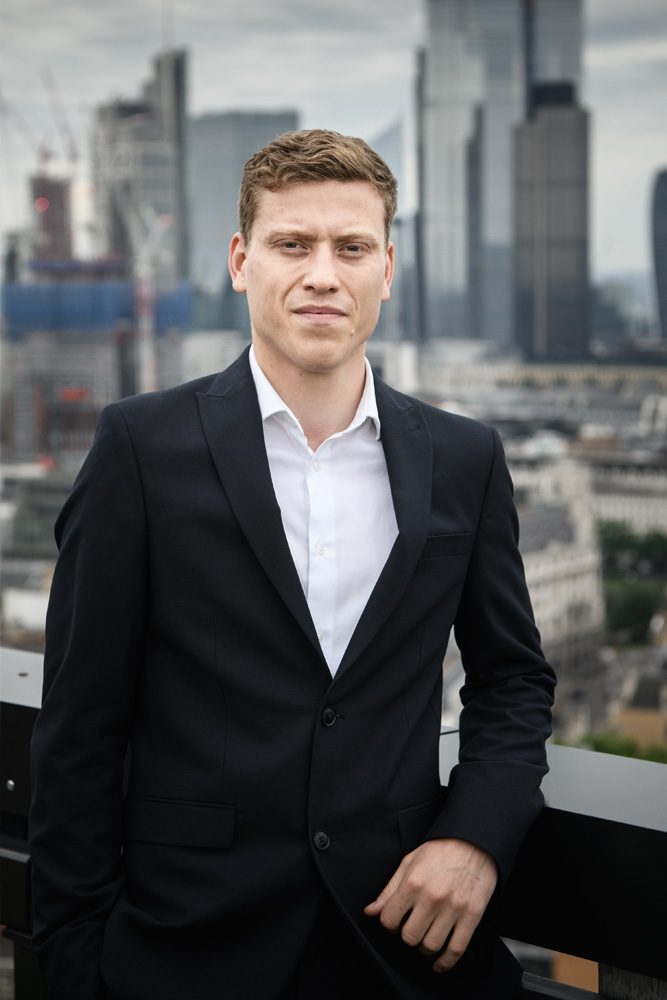