Prior to Oakland Partners, Baruk was Venture Partner at Fidelity Ventures (now Eight Roads Ventures) in their London office where he was involved in the Teliris investment in Video Conferencing ($40M).

From 1998 to 2000 Baruk was Manager in the European Communications Group of Oracle Corporation for EMEA. Customers included Alcatel, Nokia, Siemens, France Telecom and SFR.

From 1996 to 1998 Baruk was Manager of the IT and Communications offering of Capgemini.

Baruk holds a BSc in Economics and MSc in Information Technology and Management at UPEC University in Paris.

In his spare time, Baruk likes to play tennis, golf and to go scuba diving. 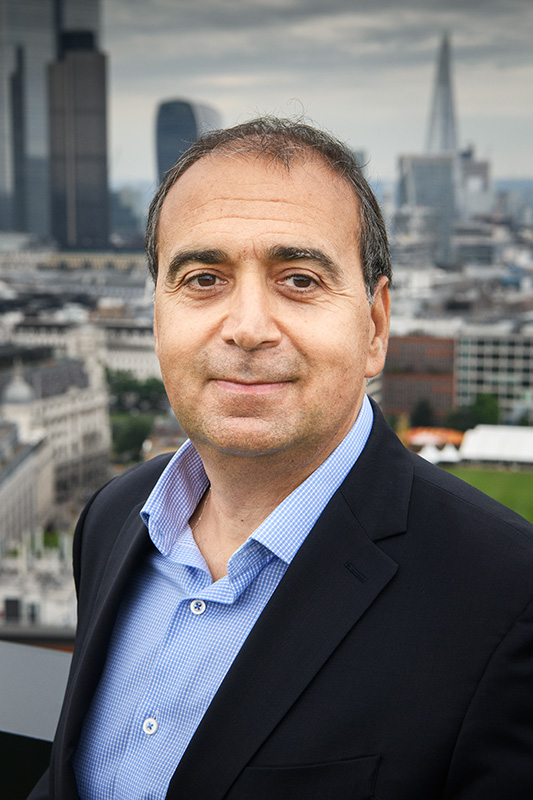