Enrique is our Partner managing the Madrid office. Enrique has over 20 years of experience in building technology-based startups with a global reach, as well as fundraising and tech M&A. Enrique focuses on M&A and investment activities for clients in Spain, Italy, Portugal, UK, South and North America.

Enrique is a proud dad and entrepreneur working in between London and Madrid. His skills range from entrepreneurship to cycling and he is interested in tech M&A, FinTech, Digital Transformation, Media Collaboration and Social Media Analytics.

Enrique started his career with Thomson Reuters, as its Power Plus Product Manager and as a Financial Markets Consultant.

Enrique has a bachelor’s degree in business administration from Barcelona University and a master’s degree in Banking and Financial Markets from the Applied Finances School in Madrid. 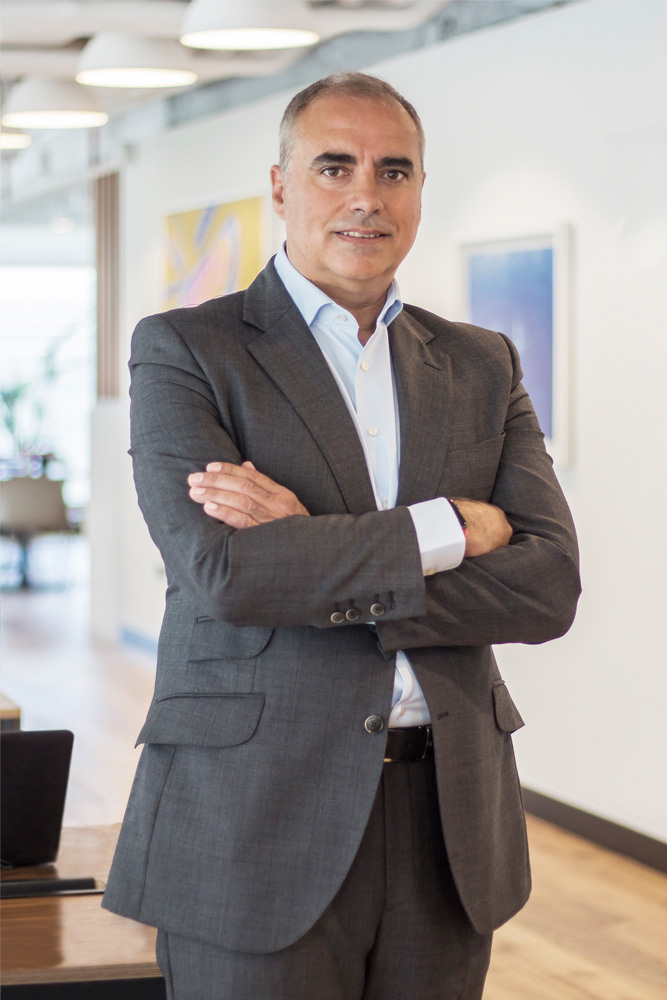